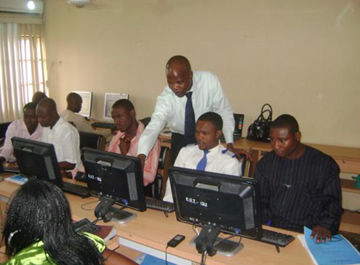 The JBS Business School ( JBS Business Services) was incorporated in August 2004 and commence operations in 2005 as an integrated learning and resource center designed to encourage the growth and application of business management and leadership skills, as well as practical entrepreneurial techniques aimed at equipping our participants to face national and global challenges.

The JBS Business School ( JBS Business Services) was incorporated in August 2004 and commence operations in 2005 as an integrated learning and resource center designed to encourage the growth and application of business management and leadership skills, as well as practical entrepreneurial techniques aimed at equipping our participants to face national and global challenges.

The thrust of JBS's activities is to assist in the creation of a new generation of leaders, managers and entrepreneurs that are empowered to tackle the unfolding challenges in their work, businesses or private lives.
Mission
To empower business executives, business owners, entrepreneurs and public/private sector managers with high quality skills, techniques and insight that will significantly widen their horizon and thereby add value to their future.

The focus of JBS training activities are anchored on our core values which include integrity, credibility and a result-oriented knowledge transfer based on the 3As -acquire, adapt and apply.
​
We focus on providing our participants with practical tools and knowledge insights that will assist them enhance their capacity to do their work more productively or tackle life challenges more effectively.
​
Our training programmes are flexible and vibrant while our curricula is fast paced, enabling participants to share in new ideas and practical experiences that can impact their work.
​
Our teaching styles are innovative and easy to follow, recognizing that most of our participants are busy executives who require new approaches to handle challenges and not so much of theoretical analysis.
​
Most ofour facilitators are individuals who have experienced much ofwhat they teach thereby enabling participants to connect better with the knowledge acquired.
​
JBS uses the case study method as a veritable teaching tool, recognizing that as participants analyse live cases, they can identify challenge ideas, concepts and practices that they can relate to in their work.

Jos Business school is not a formal school, but an executive education institution, structured with fast paced curricular or courses executed through seminars, workshops and retreats designed to deliver on its defined mandate. 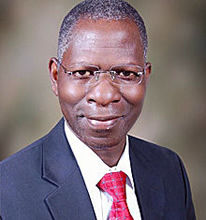 The day to day activities of JBS are coordinated by the Executive Director, Mr. Ezekiel Gomos OFR who is also the Team Leader of the faculty. He was the pioneer MD/CEO of plateau Investment property Development company,(PIPDC) Jos,(1992-97)but before that he had worked at Nigerian Agricultural Development Bank Kaduna, and west African Examination council, Lagos. He also had distinguished career at the NNDC Group Kaduna spanning over 15 years rising to the rank of General Manager(Investment supervision), and later served as the Secretary to the Plateau State Government between 1999 and 2003. Mr Gomos, who was a Hubert Humphrey Fellow at the university of Minnesota USA,(where he studied Leadership and Public Policy in 1991-92)and a British Chevenig Fellow in 1994, is an alumnus of ABU Zaria,(1979)University of East Anglia, UK(1984)and Harvard University Executive programmes in Usa(2002). He also attended the Durham University Business School UK (1994)and has worked as an intern at the US Security and Exchange Commission and at the IFC-World Bank, USA. Mr. Gomos is also a Fellow of the Academy of Entrepreneurial studies, Nigeria and has facilitated at top level training programmes in Nigeria an a Resource Person at the prestigious National Institute for policy and Strategic Studies,(NIPSS).

The policy framework and content development of the school is guided by an Advisory Board composed of eminent Nigerians who have distinguished themselves in various spheres of human endeavours. Members of this Advisory Board include:

Chief(Mrs)Loretta Aniagolu, B. Sc, MBA - A versatile economist and finance specialist with significant experience in enterprise development including being a consultant to the World Bank and the UNDP, Mrs. Aniagolu brings to JBS value added exposure that is leveraged for training other purposes. She attended universities in Nigeria and the USA and worked as a banker in the United States for over a decade before returning to Nigeria .

Mallam Lamis Dikko B. Sc, MBA - He is an accomplished banker with over 25 years experience in successful institutions like Habib Bank and Intercity Bank where he rose to become the Managing Director/CEO before being consolidated into Unity Bank PLC where he is now Executive Director.

Senator A.A. Ibrahim, B. Engr MBA - Senator Ibrahim represented Taraba Central in the Senate of the Federal Republic of Nigeria 1999 to 2007,but before then he had cut his teeth as an investment and management expert in NNDC Kaduna and later as the Managing Director of the defunct Gongola Investment Company, the pioneer CEO of the Taraba State Investment Company and the Highland Tea Company in Mambilla. He also established the Tiddo Securities Ltd, the first stock-broking firm in the North East region of the country and was for several years a Director on Board of Afribank PLC. Senator Ibrahim studied Chemical Engineering and MBA at ABU, zaria. 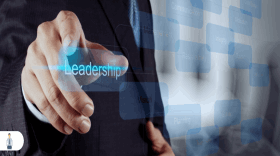 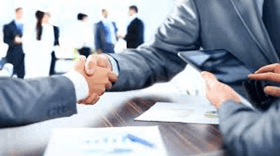 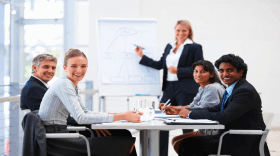 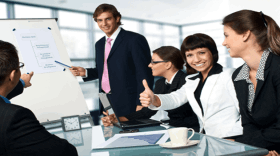 INTERPERSONAL SKILLS AND SELF DEVELOPMENT PROGRAMS 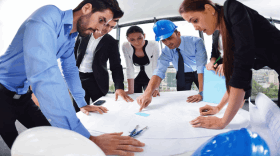 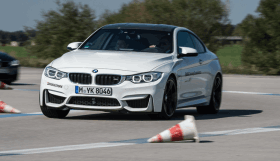 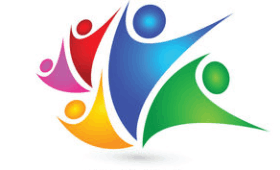 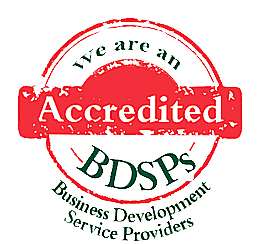 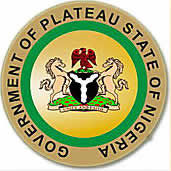 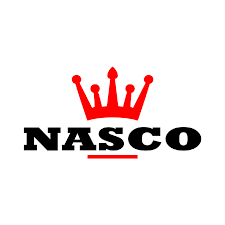 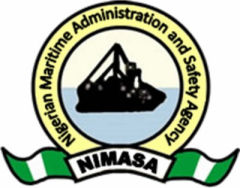